Self Reliance Will Save Us —
Not FEMA 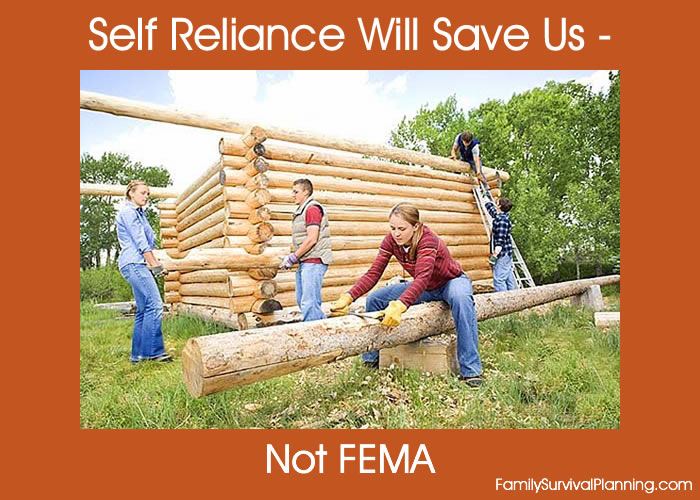 It's been months since the devastation of hurricanes Harvey, Irma, and Maria, and still there are many who are suffering, homeless, without electricity, food, and water. More self reliance could have saved many people, but FEMA will not and cannot save people.

I don't think most people understand exactly what FEMA does and does not do, what their responsibilities are, and how they do help during a disaster. I didn't know — so I did some research.

Here's what I learned:

FEMA has to order, build, install and inspect each manufactured home at a cost of $200,000 to $300,000 before they go to a family for a temporary lease of 18 months. "And then when it's done, I'm not allowed to reuse that trailer. I can't refurbish it and reuse it. We have to dispose of it," [Brock] Long [FEMA Chief] says and describes his desire to streamline the cumbersome inspection process while passing housing and reconstruction responsibilities down to states and counties. (source)

NOTE: The reason FEMA is not allowed to reuse or refurbish a trailer is because they do not want a lawsuit when someone 'inherits' a used trailer that could have mold or other pathogens harmful to humans as happened after Katrina.

FEMA doesn't do clean up — it's not their job to physically get involved.

So, what is their job?

"FEMA doesn't do debris," Long explains. They write the check, but it's ultimately up to the governor to make sure your federal tax dollars are spent wisely. [emphasis mine]

"There was a huge demand for debris contractors ... but I don't think FEMA should dictate the market rate of the private sector. We encourage them to find a competitive and fair rate, or we don't reimburse.

But exactly HOW that money is spent comes down to governors, mayors and county managers. Thus millions of survivors now have a new, keen interest in local elections. (source)

Brock Long wants everyone to understand these three fundamental truths:

We all know that millions of Americans are most likely going to live through a future disaster. Long states:

"Americans are the true first responders," he says. "We've gotta get back to the basics, and teach people tangible skills, not only how to do CPR and first aid but to shut off your house gas lines or water lines after a disaster. We've gotta get people to save money. They need their own rainy day account."

Self Reliance is the Only Answer

As Brock Long stated, "We [the people] are the first responders." So what can you do prepare for that responsibility?

How are YOUR preparations progressing? 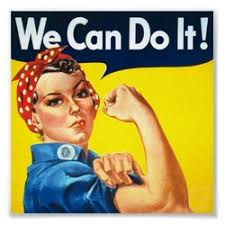 Any small or large task you choose to further your preparations is a step toward self-reliance.

Just to emphasize the importance: We, the prepared people, are the first responders in any crisis. It's up to us to get ready.

Are you ready to be more self reliant?