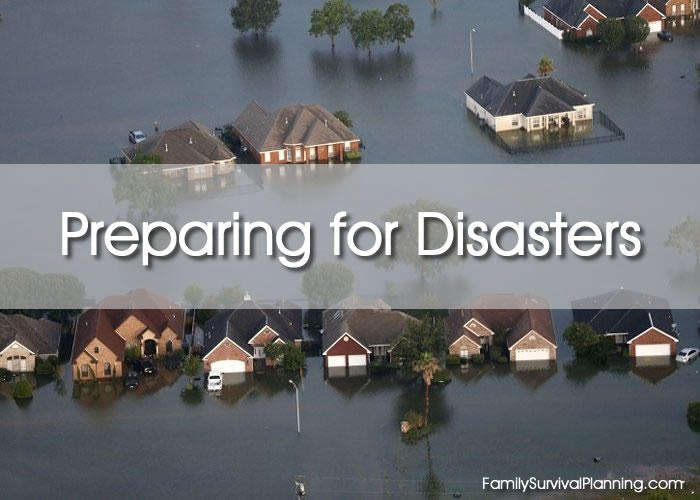 It may be impossible to predict when "Mother Nature" will let loose her furies, but regardless of the type of disaster, planning for the "before, during, and after," is the only course to survival.

Don't get caught with a
shortage of food for your family! Grid Down Preps: Practical Alternatives and Solutions for Surviving Without Electricity

America's power grid is aging and Congress has known this for years. Reams of federal agency reports have been presented that confirm that if a man-made attack (cyber war, terrorists), a solar event, or weather, took down the electrical grid, thousands or even millions of Americans will die.

A long term grid collapse will precipitate all other disasters you can think of: starvation, freezing, lack of water, sanitation related illnesses, medical issues and lack of medicines, and civil unrest.

Prepping For a Power Outage 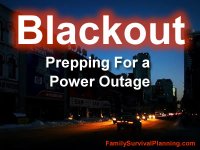 There are many important events and discussions taking place in the news currently but what's not being discussed everywhere, and should be, is the fragility of America's power grid.

It should be a red flag to all of us because a catastrophe of the power grid going down and the ensuing blackout means millions of people will die! I'm not talking about a power failure of a few days or a week; I mean any length of time more than that.

Every convenience and survival that we now take for granted will be gone - really gone!

The Day the Power Grid Crashed

In the event of a power grid crash, imagine what your life would be without electricity for a day. Then, imagine not having electricity for years. Virtually all of the technology developed during the 20th  century up through today would be inaccessible.

As an exercise, every time you use electricity in your house, whether it be to use a light switch or to turn on an appliance, imagine that you are unable to do that.

Self Reliance Will Save Us — Not FEMA 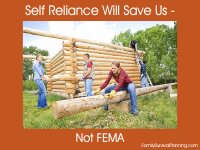 I don't think most people understand exactly what FEMA does and does not do, what their responsibilities are, and how they do help during a disaster.

I didn't know — so I did some research.

Here's what I learned:

Is It Possible to Survive a Nuclear Attack? 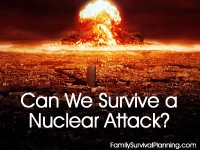 What Would Happen to People After a Nuclear Attack?

If any country was to receive a nuclear attack, people close to a nuclear explosion would in all likelihood be killed by the blast, or by the heat or initial nuclear radiation of the nuclear fireball. There would be heavy damage to all surroundings.

The Truth About Potassium Iodide 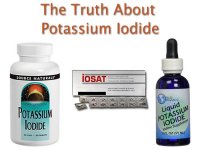 During the melt down of the reactors in Japan in 2011 and again now, with North Korea threatening to send nuclear bombs our way, potassium iodide (chemical name is KI) has flown off the shelves. This may not be a good thing — or even necessary for everyone.

What Potassium Iodide Does and Does Not Do

Can We Survive World War 3?

Do you believe it's coming? Will it come to our/your country? How can we prepare?

If World War 3 does break out, it will not be exactly like World War 2. However, we don't know "exactly" what it will look like either. I'm sure you've read other articles about WW3 coming, but you know and I know, everyone is just speculating. 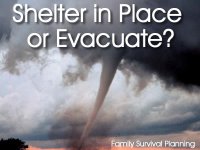 Emergency shelters can be any place or structure that gives protection. While it can be a tent, a cave, a lean-to, or an underground shelter, hopefully in a crisis, it can still be your home. Not all disaster situations will render your home unable to give you emergency shelter.

But if your home has been destroyed, then temporary shelters like [...] 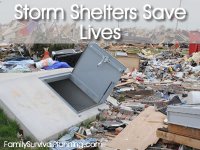 Where is a good place for a safe room?

Do you need a storm shelter?

What should be stored there?

Your home is one of the safest places to be during a tornado or severe storms, but most homes aren't built to withstand sustained winds exceeding 90 miles per hour. 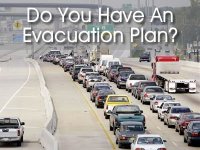 When everyone has an assigned task, your family can be packed and out of town before most others can grab their dog. Hopefully you will never have to evacuate your home, but having a plan can eliminate the chaos and tears.

When I began thinking about evacuation last year when a wild fire came within 200 yards of our home, I honestly panicked. [...]

When There is No Doctor 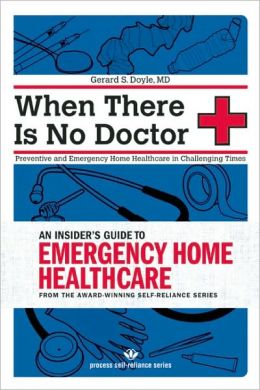 What do we do when there is no doctor? We cannot know when or if some crisis will make it impossible to get the medical care that we have become accustomed to. What if an earthquake or hurricane, or whatever, makes this a reality — or more accurately — a nightmare.

How to Prepare for “Special Needs” Family Members and Friends

During emergencies or times of unrest, a person with “special needs” is often overlooked. Special needs means anyone that requires special assistance to function. This can be physical or mental and can run from people with minor mobility issues to emotional issues (which an emergency most likely will amplify) to terminal illness.

Getting Friends and Family 'On Board' 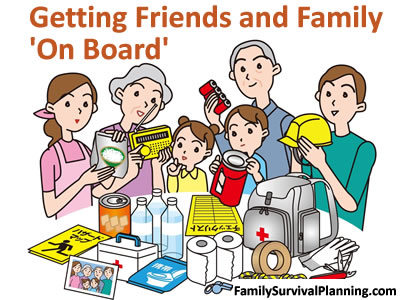 Many of us are busy preparing food and gathering supplies in case of a natural disaster or other catastrophe; and we seriously believe it is in the best interests of our family to do so. But what about our friends and extended family? Can we help them to prepare also? Do they want to prepare?

What If You're Prepared — But Nothing Happens? 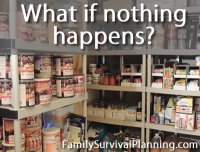 Should I have done this? Should I have spent thousands of dollars on self-reliance, preparedness, on food, equipment, fuel, water, and more to ensure the safety of my family in the event that something breaks the wheels of civilization?

How To Beat the Next "Real Life" Crisis 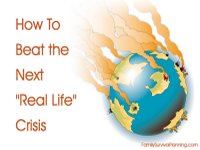 My husband is flying around the galaxy delivering gold, food, and sundries to space stations on other worlds. Yes, he's playing an XBox game called, Elite: Dangerous. He wants me to learn it and play with him. But I can't bring myself to get interested — it's too much like REAL life — except that it takes place in space. Nope, not interested.

What Are the Chances of Surviving the Mammoth Yellowstone Eruption? 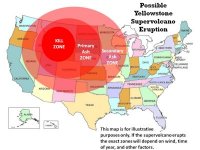 If you live in the American West, the ever present (although rare) danger of the Yellowstone caldera exploding is simply a fact of life. It's been a while since it's exploded so it's probably coming due again.

Most people that watch the science and documentary programs on this phenomenon are simply resigned to their fate: If the caldera explodes, [...]