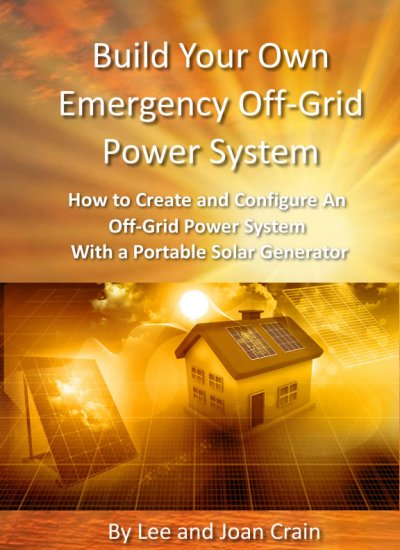 When I was a child, I remember frequent blackouts. Sometimes they lasted only a few hours; sometimes a day or so. I don't remember feeling scared or deprived as we didn't have many electrical appliances in those days — just the usual hand-held mixer, toaster, coffee maker, a radio.

What I do remember vividly though was our gas stove/oven. We appeared to be the only family in the neighborhood who had hot meals whenever the electricity went out.

My mother would just light the stove with a match and dinner began cooking. Can't happen now days. I checked out modern gas stoves at an appliance store and, unfortunately, they need electricity to light the oven or the burners.

So what will we do when we have a power outage now? What if we have a REAL grid down situation lasting weeks, or months, or a year or so? How will we light up the dark? How will we cook hot meals? How will we keep warm in the winter?

We have all heard and read a lot lately about our fragile grid system. I read Ted Koppel's book: Lights Out: A Nation Unprepared, Surviving the Aftermath. We as a country are NOT prepared. Koppel tells us that a cyber attack is not only possible, but very probable — as well as other possible long term disasters.

Koppel says that tens of millions of people over several states would be affected. For anyone without access to a generator, it would mean no running water, no refrigeration or light. Food and medical supplies would quickly be used up. Forget banks and ATMS functioning. Looting would be widespread. And law and order — nonexistent. It isn’t just a scenario. An attack on just one of our country's three electric power grids could cripple much of our infrastructure — and in the age of cyber warfare, a laptop has become the only necessary weapon.

So my husband and I began asking ourselves questions, such as:

The purpose of this project was to prepare ourselves to survive without electricity for an extended time, maybe as much as a year. We invested approximately 80 hours of work doing research for this project.

What electrical appliances were essential for us?

We used this Kill A Watt EZ Electricity Usage Monitor (available on Amazon) to test any appliance that can be plugged into an electrical socket.

This is the solar generator we ended up buying and we're very pleased with it! 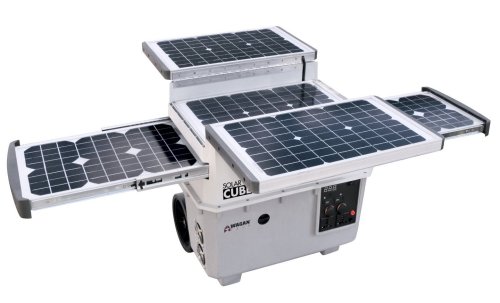 Because you know you will need it!
The question is:

Will you do it while there's still time?

What Other Visitors Have Said

Click below to see contributions from other visitors to this page...

Sunshine
Gas ranges are good to have even the modern ones we have today. I have a gas range with electronic ignition, and if the burner does not light, I use a …